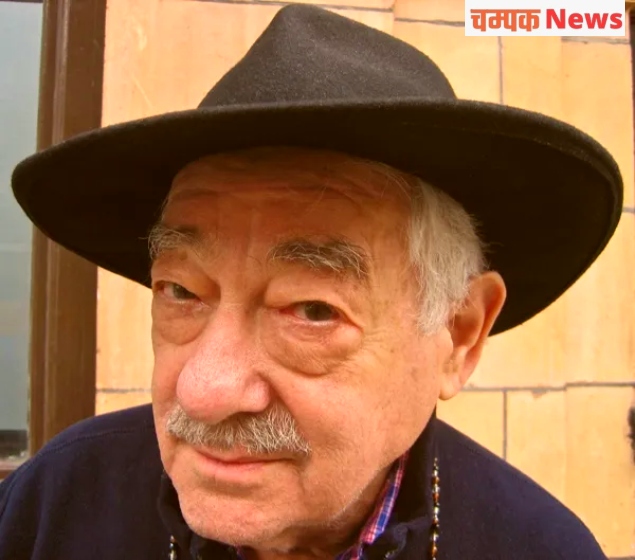 Harry Landis Wiki/Biography- Harry Landis was a well-known British Actor and director. He had a long career spanning over 60 years in theatre, film and television. Landis was best known for playing barber Felix Kawalski in EastEnders from 1995 to 1997 and Mr. Morris in the Channel 4 sitcom Friday Night Dinner from 2012 to … Read more