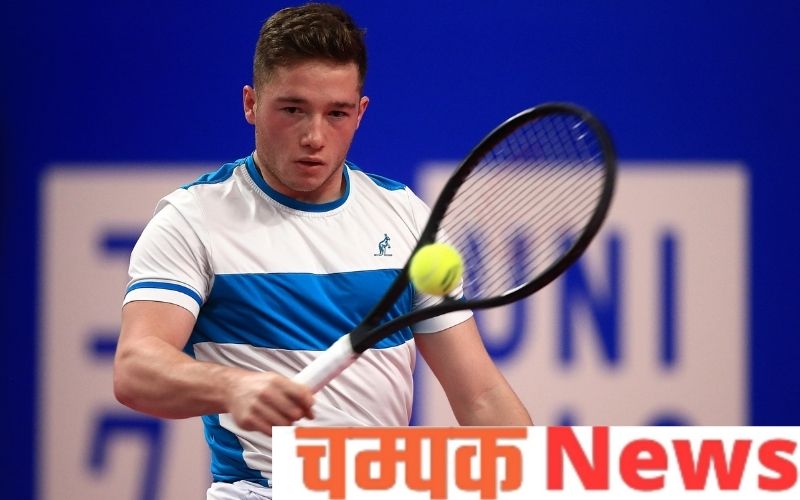 Alfie Hewett Wiki Alfie Hewett is known as British Wheelchair Tennis Player. In Doubles as well as Former singles he is World No. 1. In the men’s singles event Rio 2016, he won silver medal. In the doubles event he won silver with his partner Gordon Reid. His partner beat him in single finals.  Who … Read more