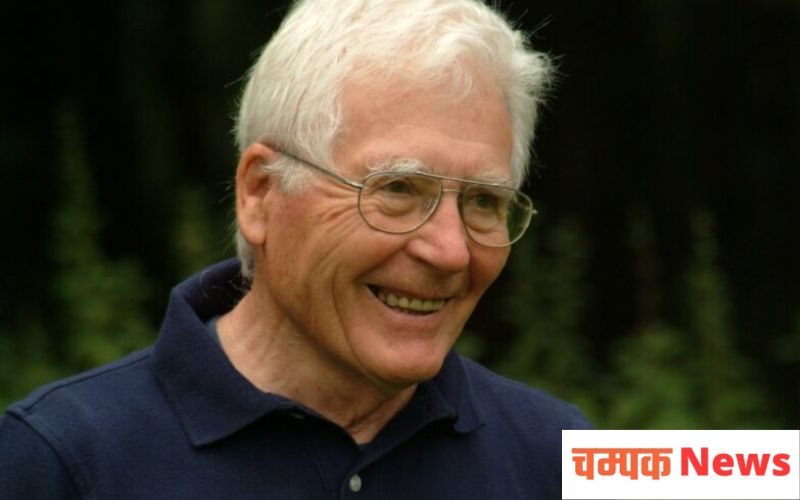 James Lovelock Wiki James Lovelock is known as British Independent Scientist, Environmentalist and Futurist. In the 1970s he wrote many environmental science books which is based on the Gaia hypothesis. He received many awards and achievement in his life some are Fellow of the Royal Society in 1974, Norbert Gerbier-MUMM Award in 1988, Companion of … Read more