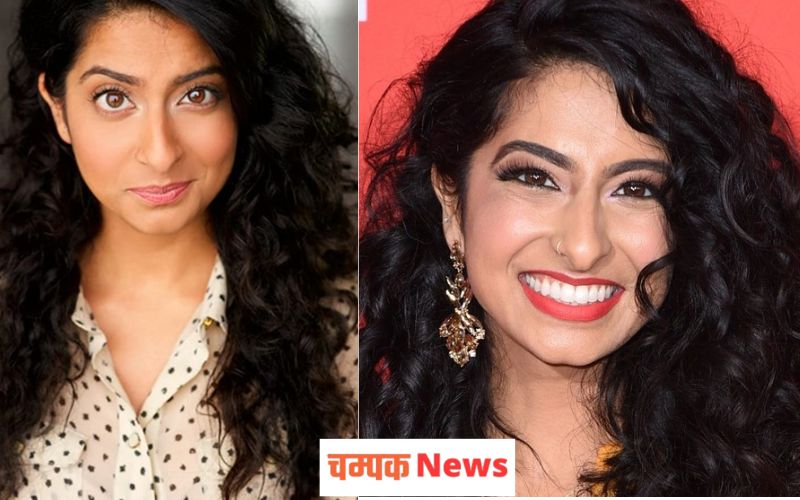 Kausar Mohammed Wiki  Kausar Mohammed is known as American Writer, Comedian, Actress and Voice Actress. As a Voice Actor she played character of Cleo de Nile in the series Monster High in July 2022. This series is a Robot Animated. She is Popular to work in East of La Brea, Little, What Men Want, and … Read more