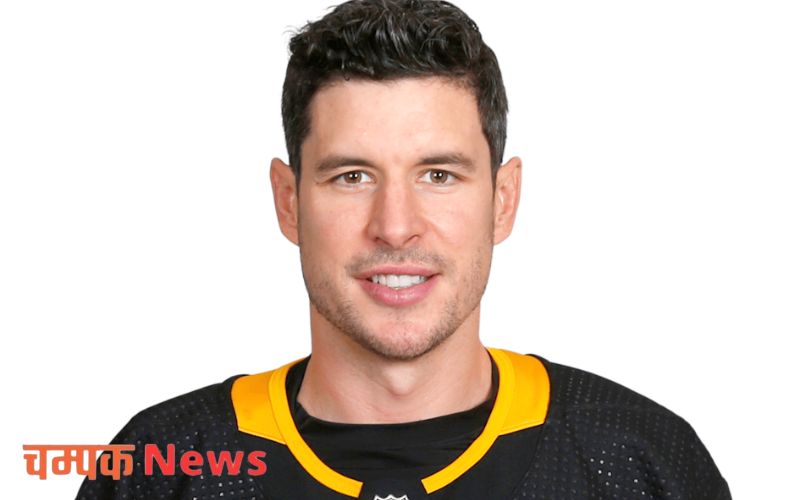 Sidney Crosby Wiki: Sidney Crosby or Sidney Patrick Crosby is regarded as the greatest ice hockey player of all time and is known to be the youngest ever caption of the Canadian National Hockey League team who led the Pittsburgh Penguins to win three Stanley Cup championships.

Sidney Crosby completed his middle schooling at Astral Drive Junior High School where he was an excellent and kind-hearted student.

He finished his higher education at Harrison Trimble High School in Moncton, New Brunswick in 2005.

Sidney Crosby seldom speaks about his personal life. He is known to be a very kind-hearted and down-to-earth person.

He never asks for special treatment from anyone around and takes pleasure in small things and routine life activities.

Crosby is not married yet and not much is known about his love life. 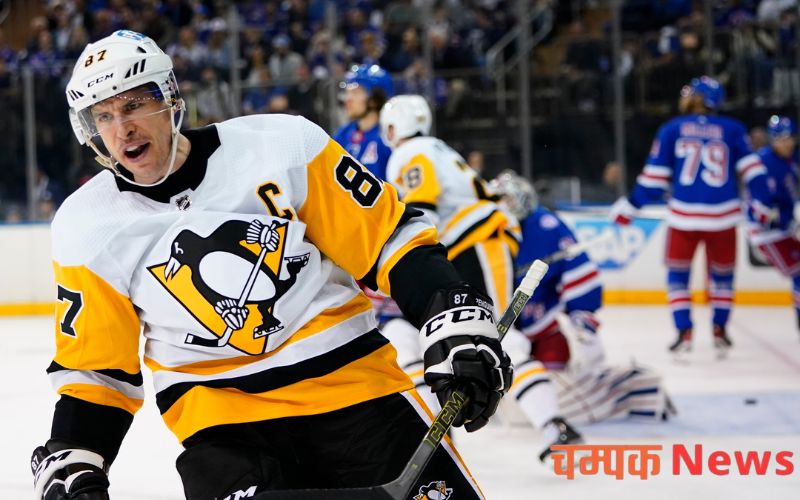 Sidney Crosby was passionate about playing hockey at the tender age of two when he began to play hockey by himself in his basement and learned skating at the age of three.

At age 15, Crosby participated in the school’s hockey program at Shattuck-Saint Mary’s in Faribault, Minnesota.

Since then, he never stopped. Each year, Crosby was ranked as Canada’s top junior player. He become part of the Canadian National Junior Hockey team and was titled the youngest player to goal for the national team.

In 2005, Crosby was selected by the Penguins as the top player in that year’s National Hockey League draft. He was popularly nicknamed the “The Next One,” in relation to Gretzky’s nickname “The Great One”.

Crosby became the second-youngest player after Gretzky who is known as the greatest hockey player ever in the world, to be awarded the Hart Trophy for being the most valuable player in the National Hockey League.

Sidney Crosby’s total net worth is expected to be around $80 Million.

In 2011, Crosby suffered a concussion after an on-ice hit in January due to which he had to skip the rest of the 2010-2011 National Hockey League season.

There were even rumors that he might not be able to return to hockey after that.

Although sidelining all the speculations, Crosby rejoined in November 2011 but was able to play just for two weeks after which he had to again take a break due to the recurrence of concussion-like symptoms. Finally, he returned in March 2012.

Crosby won many accolades in his career for his exceptional performance.

He became the key member of the Canadian men’s hockey team at the 2010 Olympic Winter Games in Vancouver and won a gold medal against the USA.

He also won another gold medal at the Winter Games in Sochi, Russia in 2014.

A summary of some of his achievements are:

Sidney Crosby is not active on social media. He mostly avoids public attention.

Q1. Why did Sidney Crosby leave the game?

Ans.  Sidney Crosby left the ice early during Game 5 against the New York Rangers after taking a hit in the head.

Q2. Did Sidney Crosby got injured?

Ans. Sidney Crosby is not married yet and has no children.

Ans. Sidney Crosby is still to achieve what Gretzky earned in his hockey career.