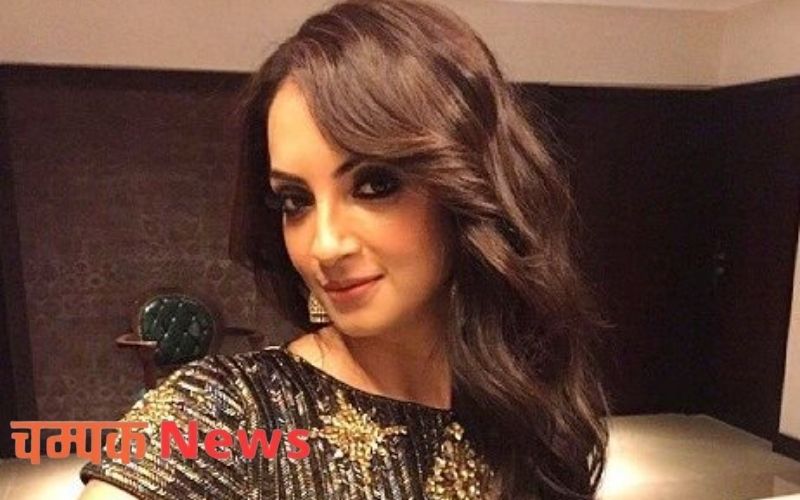 Seema Khan Biography: Seema Khan is a celebrity fashion designer and the wife of actor-producer Sohail Khan, Salman Khan’s younger brother. Seema, recently, has been one of the guests on Karan Johar’s Netflix show, “The Fabulous Lives of Bollywood Wives” where she talked about her marriage and other things.

Seema Khan was born on 8th March 1977 in Delhi in a Punjabi family. Her maiden name was Seema Sachdev.

Her father’s name is Arjun Sajdeh, a non-executive director at Cornerstone Sport and Entertainment Private Limited and her mother’s name is Kiran Sajdeh.

She has two siblings, a brother named Bunty Sajdeh and a sister named Richa Sajdeh.

She lived in Delhi only until she shifted to Mumbai to be a fashion designer. Currently, she lives in Mumbai only.

Seema completed her secondary and higher secondary education from a prestigious private school in Delhi. After that, she shifted to Mumbai to pursue her career in fashion designing.

Seema likes to travel and party with her family and friends during her leisure time. She is a non-vegetarian food lover.

Seema is a famous fashion designer and a stylist in Bollywood.

She runs a clothing outlet named “Seema Khan” in Mumbai and Dubai. She is also known as the co-founder of the fashion label “Bandra 190”.

She also owns a Spa and Salon in Bandra, Mumbai, called “Spa & Salon-Khallista”. Some of her famous clients are Shilpa Shetty, Malaika Arora Khan, Katrina Kaif, and Kareena Kapoor.

Seema, recently, has been one of the guests on Karan Johar’s Netflix show, “The Fabulous Lives of Bollywood Wives” where she talked about her marriage and other things. 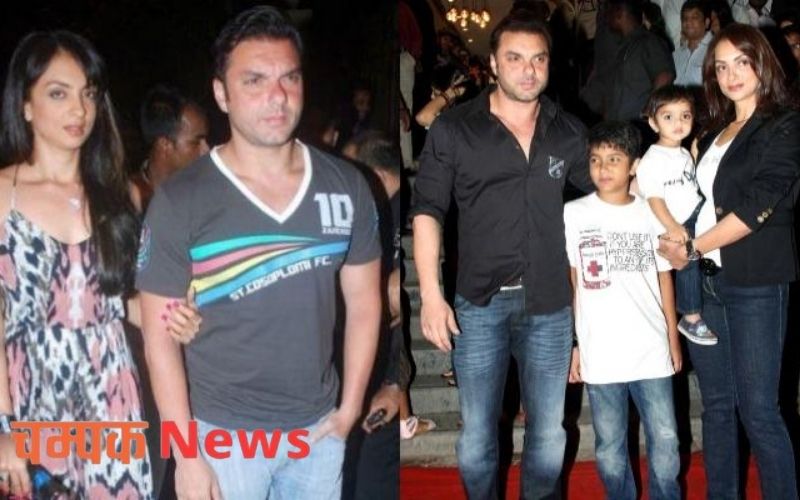 Seema got married to actor-producer and Salman Khan’s younger brother Sohail Khan in 1998.

The couple met in 1998 on the sets of “Pyaar Kiya To Darna Kya” after which they started dating until they got married.

The two eloped from their houses and tied the knot secretly at an Arya Samaj Wedding and had a nikah ceremony on the same day.

This was because Seema’s family was initially against her relationship with Sohail, however, later on, both, Seema’s and Sohail’s families accepted them.

However, the couple has allegedly been separated since 2017 and finally have decided to get divorced after 24 years of their marriage.

They filed for divorce in Mumbai at a family court on 13th May 2022.

Seema is active on many social media platforms such as Instagram and Twitter. The links are given below:

Ans. Seema Khan is still married but has filed for divorce which is yet to be granted.

Q3. Who is Seema Khan’s husband?