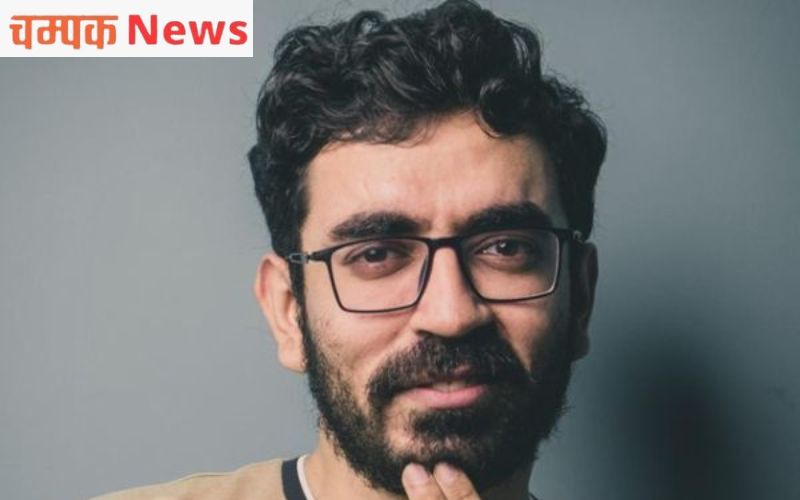 Pranjal Kamra is Known as a the Investment Guru. He is an Indian Value Investor. He is a You tuber also. He has million of views on his videos. His videos are related to stock market.

Pranjal was weak in his studies. His teacher always criticised him for his poor communication skills.

He mentioned that in Bollywood movies the profession of Law consisted only of delivering dramatic speeches. He joined the Hidayatullah  National Law University. After joining he discovered that the maximum part of the lawyer’s job is research and not arguing in court. He lost his interest in this field very soon. His rank was 131 out of 145 student’s batch. In the final semester, he was left with 25 subjects to get a degree.

Pranjal’s parents wished that his son pursue LLM. He lied to his parents that his CLAT exam center was in Mumbai because he wanted to give the exam of NSIM.

Pranjal’s completed his schooling at Holy cross senior Secondary schoool in Raipur. After that he pursued a Bachelor of Laws at Hidayatullah National Law University from Raipur. He did a post graduate programme in the securities market in 2016 – 2017 at the National Institute of Securities Markets Maharashtra.

When Pranjal was in the third year of his law graduation he was introduced to the world of the stock market by his father. His father regularly watch shows related to stock.

Pranjal started reading about his idol warren Buffett in his graduation’s fourth year. He went against his parents wishes . His parents wanted him to pursue post graduation in Law because he did a course in the Securities Market from NISM.

When Pranjal was studying in NISM. He was desired to create an institution. The institution provided novice investors with in- depth and unblased knowledge about the stock market.

Pranjal created Finology as a blog and a You tube channel in year 2017. Pranjal’s 61st video went viral and he became a star. Finology is the first and SEBI registered firm in the Chhattisgarh. Pranjal upload the video related to the trending financial subjects on his Youtube channel.

Pranjal Kamra’s girlfriend name is Priya Jain. Priya Jain is a  lawyer. She is co- founder of Finology. Pranjal  heads the finanace department and Priya heads the legal department of the Fiology.

Pranjal Kamra is an Indian. His religion is Hinduism.

Q1 What is the income source of Pranjal Kamra?

Q2 What is the Net Worth of Pranjal Kamra?

Ans. Pranjal Kamra’s net worth is 20 crore. His monthly income is 7Lakh-15 Lakh in Indian Rupees.