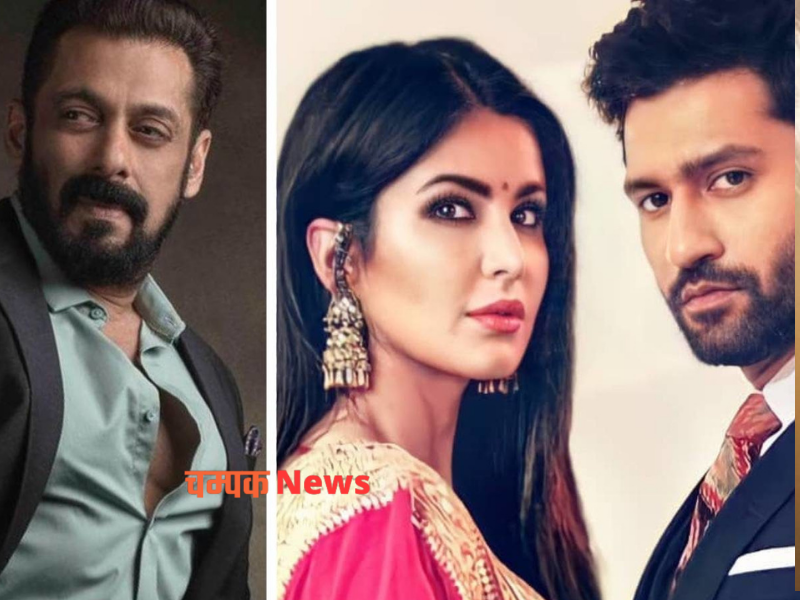 Katrina kaif and Vickey Kaushal, tied the knot on 9 December last year. it looks like they will be spending valentine’s day apart from each other, courtesy of Salman khan’s Tiger 3 shoot. 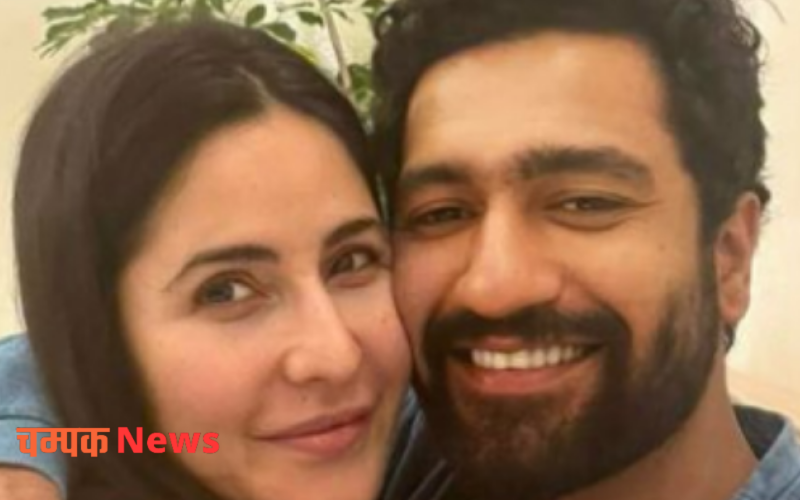 Director Maneesh Sharma reportedly wants to film certain action scenes on the streets of Delhi Yash raj and Maneesh Sharma  They are planning to shoot some ‘real intense scenes’ of Tiger 3 at Delhi’s real locations.

This means that Katrina Kaif won’t be in Mumbai to celebrate her first Valentine’s Day with her husband Vicky Kaushal Salman Khan and Katrina Kaif will be filming for 10-12 days in the capital.Tiger3 movie is costing close to 350 crores.

other than this, Salman has movies like, ‘Kick 2’ with Jacqueline Fernandez and ‘Kabhi Eid Kabhi Diwali’ co-starring Pooja Hegde.  The villain of Tiger3 is Emraan Hashmi.