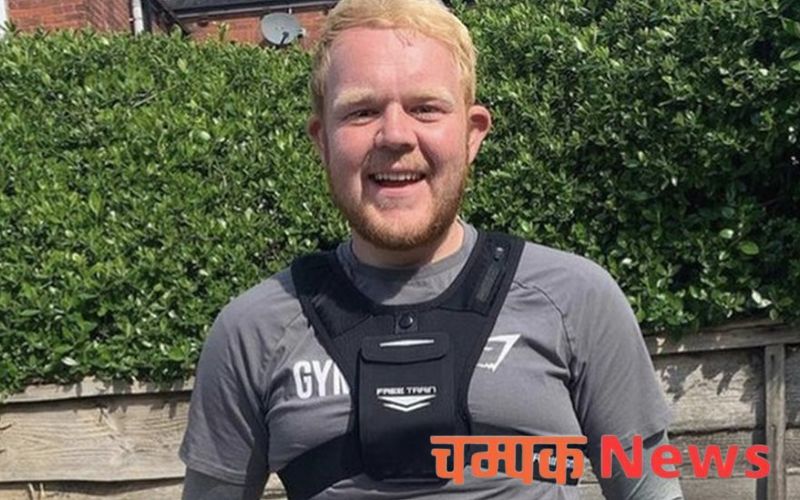 Colson Smith Biography:-Colson John Smith is an English actor who is known for portraying the role of “Craig Tinker” on the ITV soap opera “Coronation Street” and competing in the ITV reality series “The Games” in 2022.

Colson Smith was born on 13 August 1998 in Dorchester, Dorset, and lived in  Castleford, West Yorkshire.  During his childhood, he attended Castleford High School. In 2009, Smith joined “Northern Film and Drama”  and attended acting classes from there.

In 2011, he debuted on the television with the ITV soap opera “Coronation Street”. He was cast in the role of “Craig Tinker”, a police officer battling with OCD for which he was nominated as the “Best Young Actor” in 2015 at the Inside Soap Awards.

He also appeared on the “Sofa Cinema Club” podcast alongside two of his Coronation Street co-actors.

In 2021, he appeared on “Sitting on a Fortune” as a special celebrity. In May 2022, he took part as a  contestant in the sports reality series “The Games”.

Currently, Colson Smith is not dating anyone, he is single.

In 2020, Smith released “Bored of Being the Fat Kid”, his own YouTube documentary to bring his journey from being a fat kid to a slim boy for which he chose running to lose weight.

Q.1 Who is Colson Smith?

Ans: Colson John Smith is an English actor who is known for portraying the role of Craig Tinker on the ITV soap opera Coronation Street.

Q.2 Where was Colson Smith born?

Q.3 Where did Colson Smith go to school?

Q.4 How much weight did Colson Smith lose?