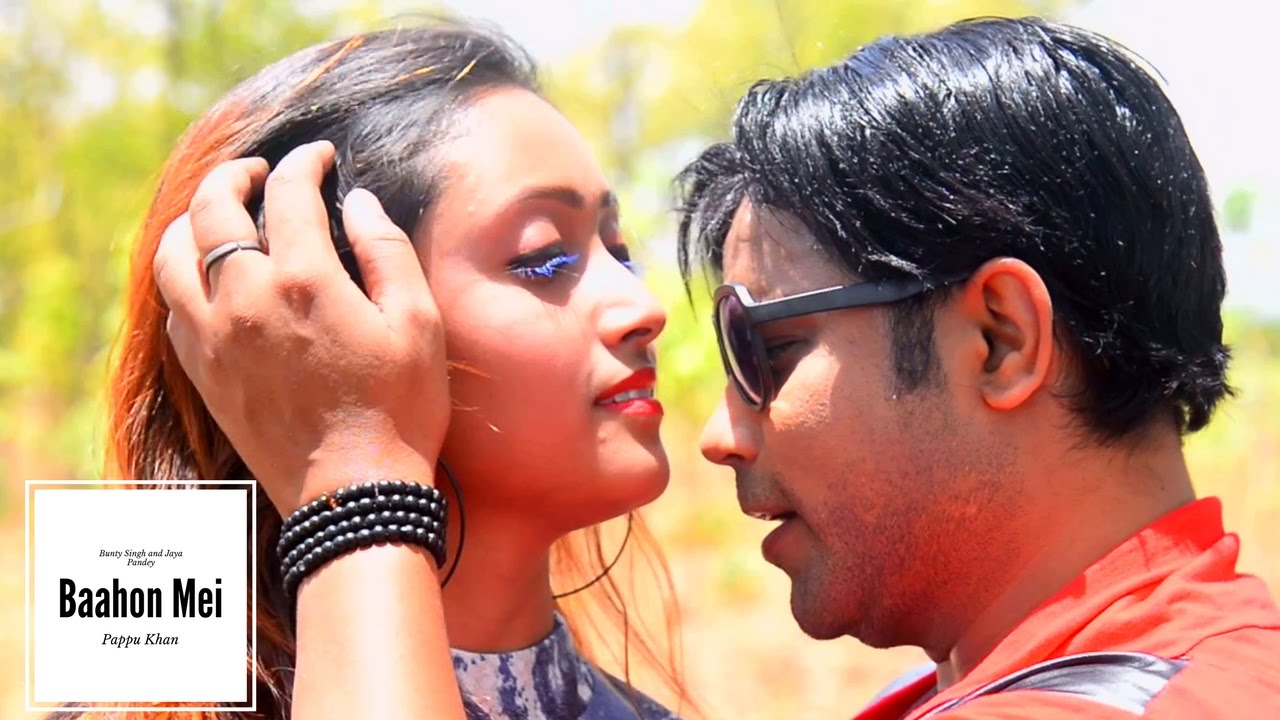 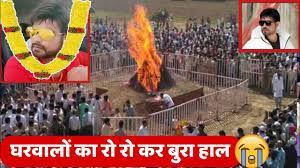 He is popular as a Dancer & Choreographer. He had worn a black “coat”, a white shirt, and black denim are and appeared on the 2006 Nagpuri album “Deewana Chhaila”

Bunty Singh is a Nagpuri Actor, Dancer & Choreographer working in too many albums in many languages including Nagpuri, Khortha, Hanpuriyan, etc., He is a different appearance such as BOOGIE WOOGIE and too many others “other appearances”, Bunty worked at the Nagpuri industry in lots of albums. 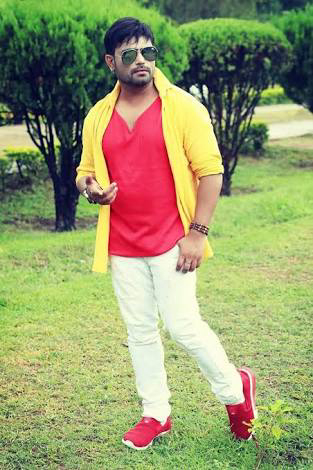 His relationship status is not known and his Wife’s name is Not Known.

Gurmeet Singh was Born in Jharkhand, India. He was best known as Bunty Singh was a Nagpuri Actor, Dancer & Choreographer.

He is a different appearance such as BOOGIE WOOGIE and too many other “other appearances”, Bunty worked at the Nagpuri industry in lots of albums. Bunty Singh made many songs and choreographed many songs.

He is popular for his slow-motion Nagpuri song, Katil Ada Nagpuri song,Dehli Chaiye,Shyani,Sautin Leke Sute,and Naak Key Nathunia.Bunty Singh worked in many Movies also. Where he photographed many songs. 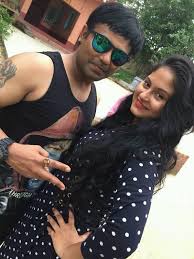 Bunty Singh is popular for many songs and he has a grand huge following.

Ans.  Bunty Singh Jharkhand was the most popular Jollywood Actor

Q.4 Why does he famous today?