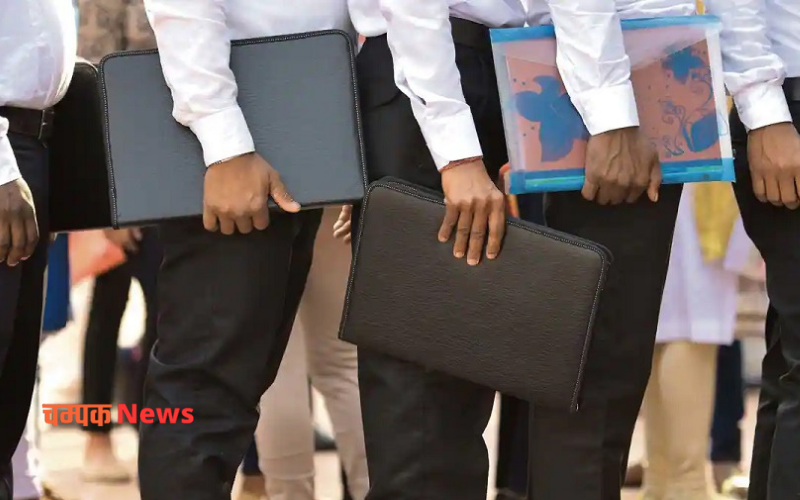 The depth of social suffering is striking. they lack money, cannot make good on familial expectations and frequently face problems managing their marriages. work is also connected to citizenship.

Many young people spent their teens and early twenties dreaming of serving the nation through obtaining jobs in government service that have become hastily difficult to secure. 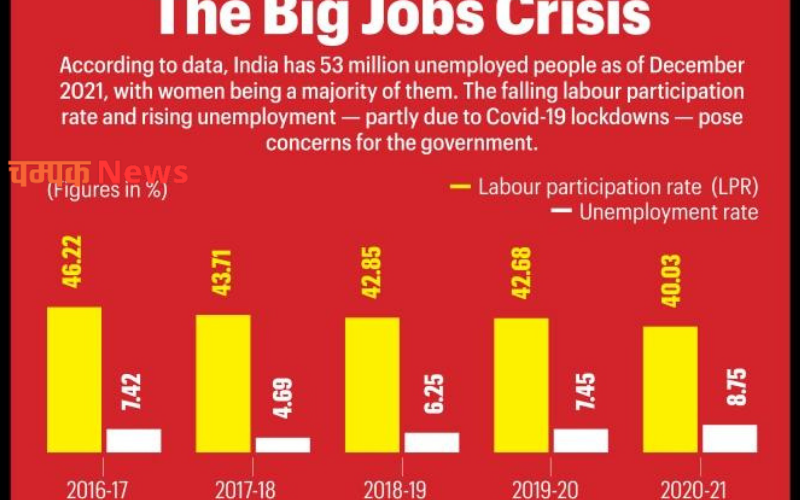 Bihar railways violence we are graduates, we are hungry’Nirmala Sivaraman on Tuesday while presenting the union budget 2022-23.she also added that the PLI (production-linked incentive).

The scheme has received a ” tremendous response”.The production linked incentive scheme for achieving Aatmanirbhar Bharat has received an excellent response, with potential to create 60lakh new jobs,” she said speech in the parliament.

India had 53 million unemployed people, of which a huge proportion were women.MD and CEO Mahesh Vyas in his analysis according they said that 35 million people were actively looking for work on December 21, of which 23 per cent or eight million were women.

Many unemployed young people have told us is that even if they cannot help themselves, maybe they able to help the generation coming after them.