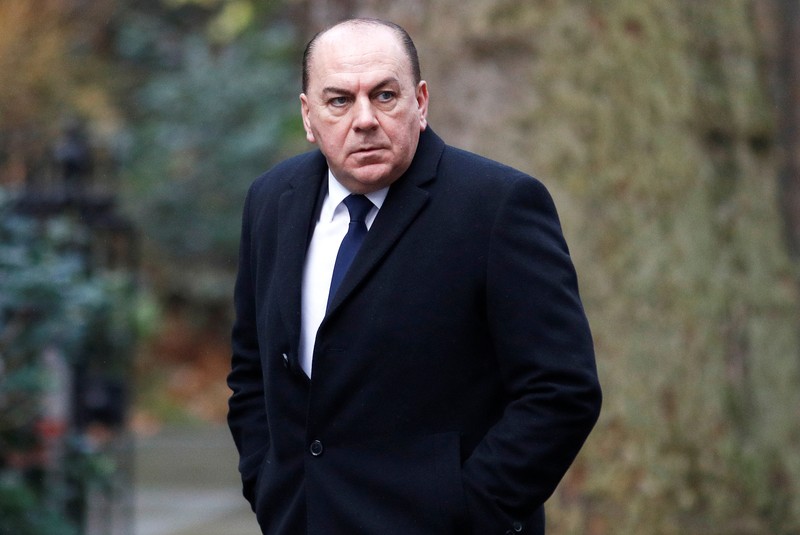 Axel Weber is a famous Axel Alfred Weber is a German economist, professor, and banker. He is recently a board member and chairman of the Swiss investment bank and financial services company, UBS Group AG.

Weber was awarded the first Prix Marjolin Prize by the SUERF Council of Management.

Axel A. Weber is a Popular And highly Riched Economist. He belonged to Germany.

He studied economics and  Public Administration at the University Of Constance, from 1976 to 1982. And he was graduated with a Master’s degree in economics. In 1987 He furthered his Scientific Studies from Germany. From 1992 to 1993 he spent his time in Washington. He also Gets honorary doctorates from the University of Duisburg-Essen. 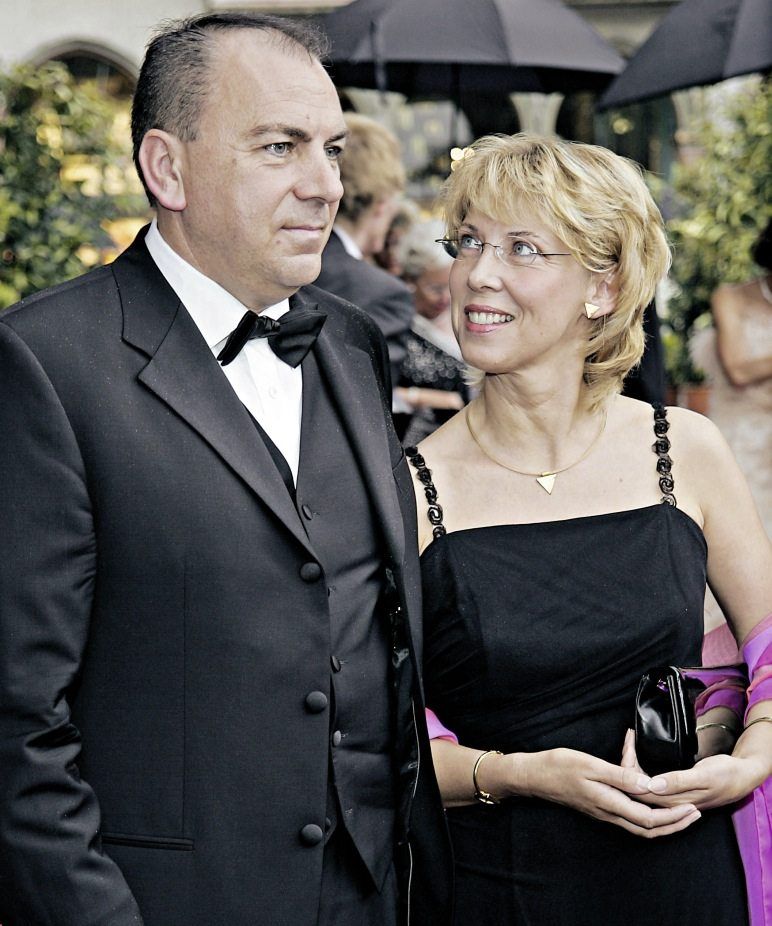 From 1982 to 1988, in the fields of Monetary Economics, he was worked as a research assistant at The University of Siegen, and there he was awarded a Doctorate Degree.

Then he was appointed as a professor Of economic Theory at the University of Bonn. From 1998 to 2001 he was directed of the Center of Financial Studies. then he was worked as a Professor of International Economics.

In 2004 he was appointed as a President of the Deutsche Bundesbank By the german Financial Minister.

In 2011 he has announced his resignation from his chairmanship of Bundesbank. Then In 2012 Weber was elected to the Board of Directors of the Swiss bank UBS AG.

Weber has chaired the Governance and Nominating Committee since 2012 and became Chairperson of the Corporate Culture and Responsibility Committee in 2013.

Weber is an Economist and Banker and also a chairman of Swiss Bank by his Profession.

Some Facts about Axel Weber –

Ans. He is a Professor, Economist, and Banker.

Ans- Yes he is married and his wife’s name is Diane Chatterton- Weber.

Ans- He lives now in Germany.

Q:-What is the nationality of Weber?